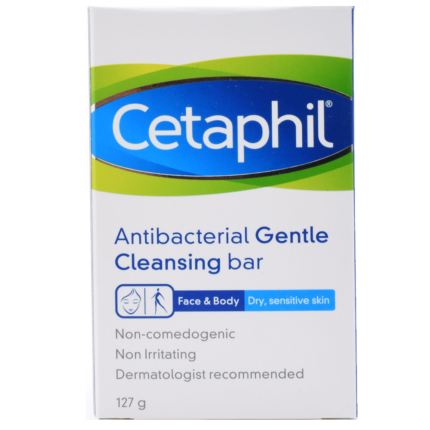 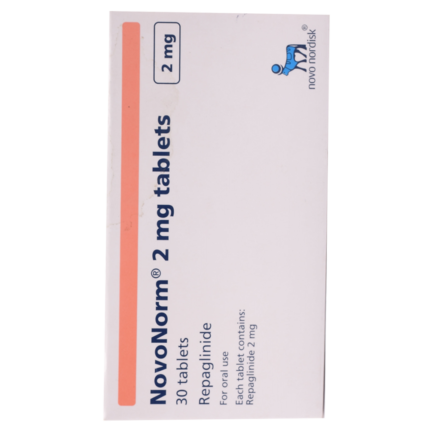 Rozex Cream 0.75% is used as a topical treatment for the skin condition rosacea that affects the nose, cheeks, forehead and chin and is characterised by the formation of inflammatory papules (pimples), pustules (spots) and redness, but in extreme cases can cause a bumpy swollen nose and red, watery, irritated eyes. Rozex Cream 0.75% helps to control the inflammation that causes this condition.Rozex Cream 0.75% contains metronidazole that has antibacterial and antiprotozoal (kills many single cell organisms that cause infections, like giardia) activity and is used to treat the skin condition rosacea, which mostly affects people with fair skin who flush easily. It is thought that overreaction of blood vessels near the surface of facial skin may cause inflammation, triggered by several factors like excess alcohol, smoking, spicy food, exposure to sunlight, among others. Metronidazole in Rozex Cream 0.75% is thought to work by reducing inflammation in the small blood vessels and structures of the skin that contributes to the formation of the rash like symptoms of rosacea, and helps relieve symptoms like spots pimples and redness. 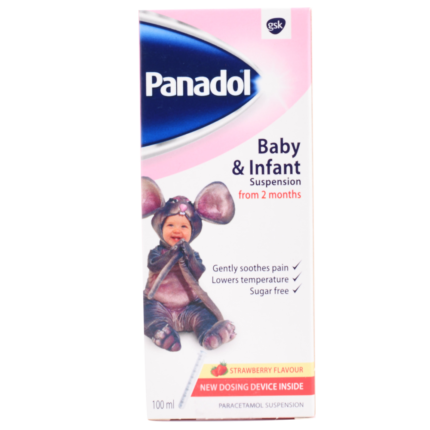 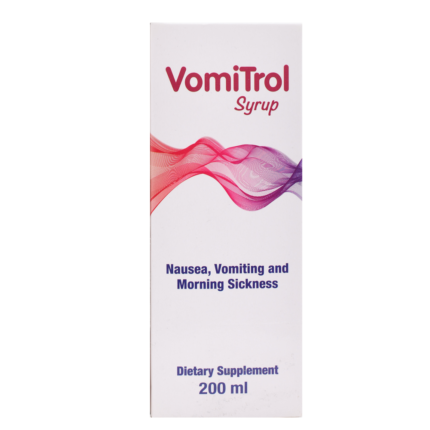 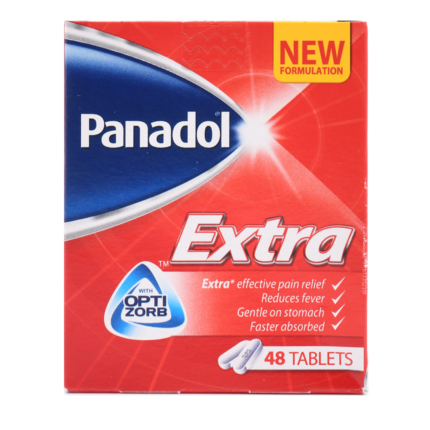 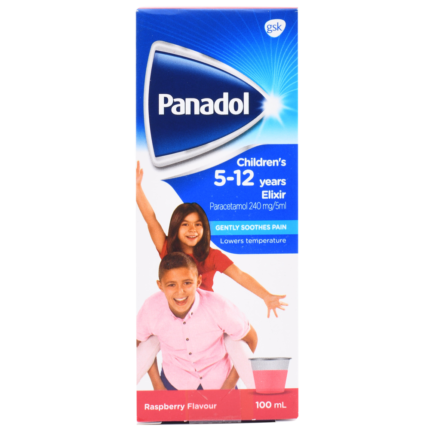 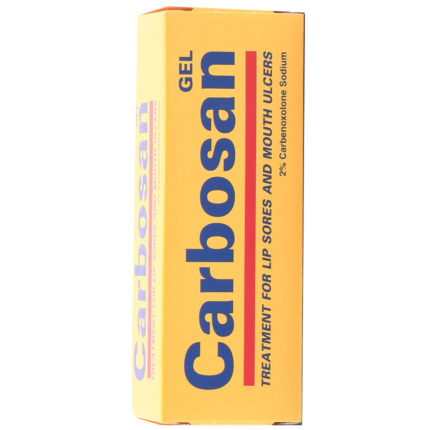 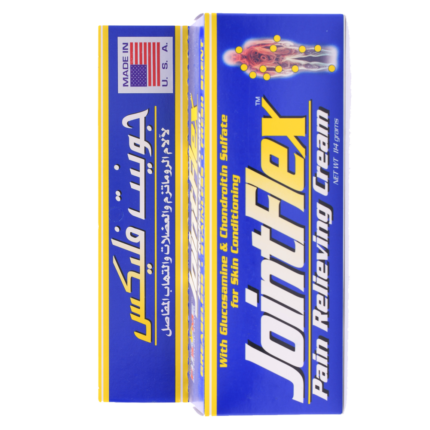 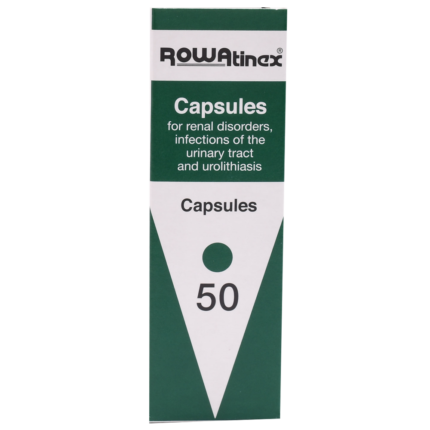 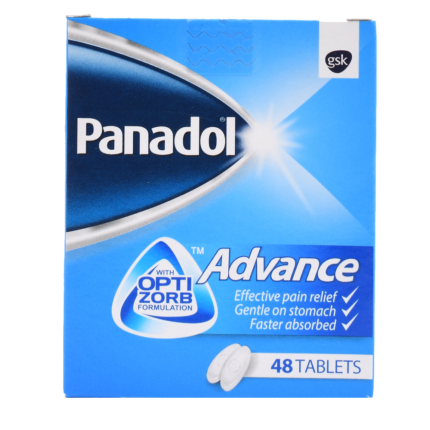